I first started using Slowly back in September of 2020. I had zero expectations as to what I was about to get myself into, and my initial goal was simple: finding native English speakers to brush up on my English. However, after a couple of letters, I realized that all Slowly users (or at least the ones I have interacted with so far) are incredibly nice and sympathetic people —which honestly came as quite the realization since online interactions turn sour really fast.

One can most definitely make real and meaningful connections despite the distance or having a different cultural background, and it’s incredible a total stranger’s ability to support you and make you feel heard and understood when most of the people around you in real life fail to do so.

I’m a very socially anxious person thus socializing simply does not come easily to me because I never know how to act or what to say —I tend to isolate myself, trying to remain as unnoticed as possible so as not to make a fool of myself and in fact, in many occasions, I constantly ask myself what is wrong with me and why I’m so good at being awkward. But with Slowly, it’s different. I can articulate my thoughts in a way I never thought was possible, and I came to yet another realization that it’s okay not being a social butterfly and that there’s nothing wrong with you if you’re like me —you will find people who are just like you and a feeling of relief will wash over you and make you feel like you belong, that you’re not the odd-one-out you believed yourself to be.

During almost a year of using the app, I have met a lot of great people who sadly didn’t stick around, but that’s all right because I still hold very fond memories of our interactions, and I’m still meeting tons of amazing people and getting the opportunity to talk about the things we both love, discuss life in general and share opinions, finding common grounds in the process while contemplating new perspectives that never occurred to me. I have learned so much about myself and the vast world we all live in, and I’m very much looking forward to what is yet to come.

Shout out to Alex, an incredible girl from Romania I met through Slowly, who has made my days a lot less dull than they used to be by simply taking her time to text me every day. 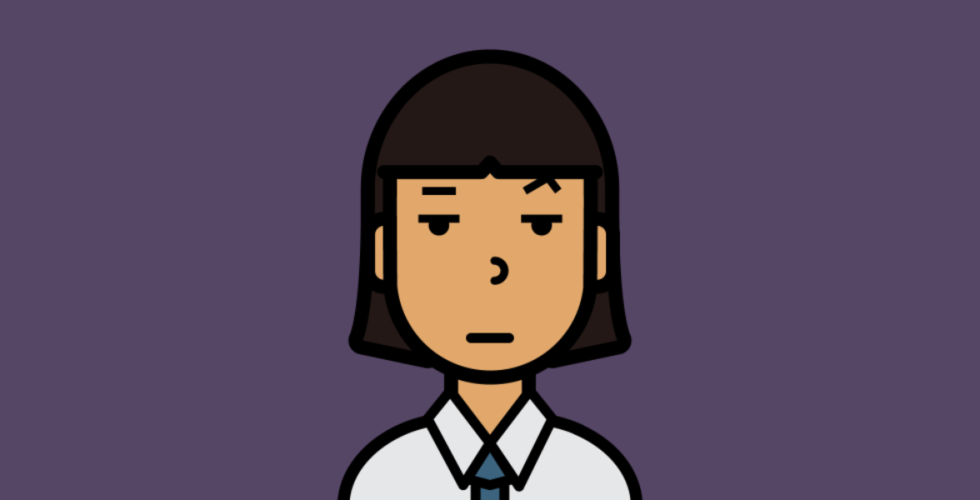 This is a life full of twists and turns, because I think that life doesn't always go as straight as a horizontal line as imagined... 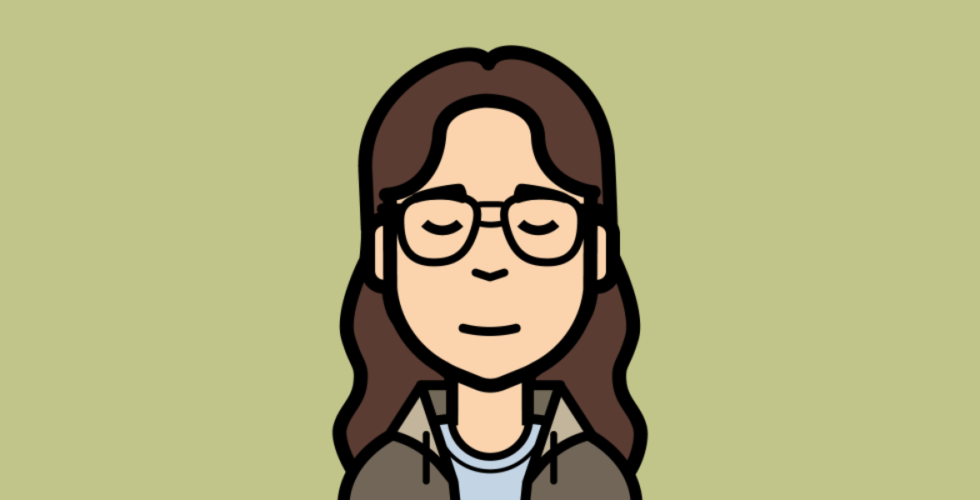 After only a short period of time, I soon realized I wasn’t all that different in this world.