申し訳ありません、このコンテンツはただ今 アメリカ英語と ベトナム語 のみです。 For the sake of viewer convenience, the content is shown below in this site default language. You may click one of the links to switch the site language to another available language. 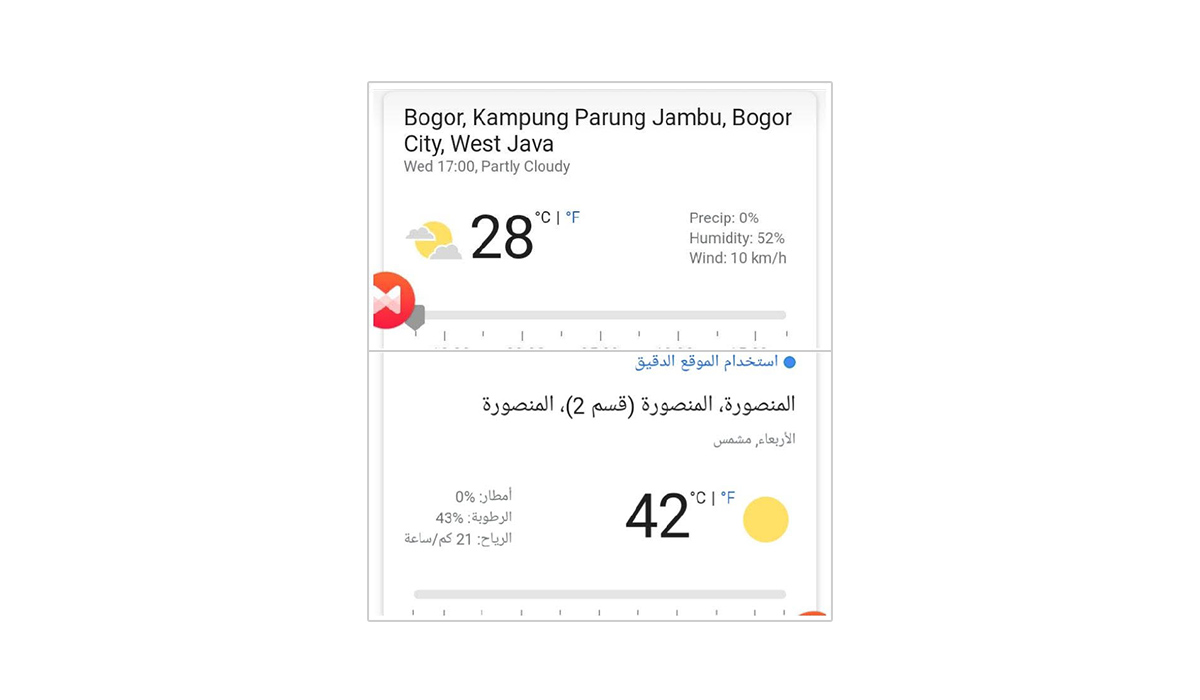 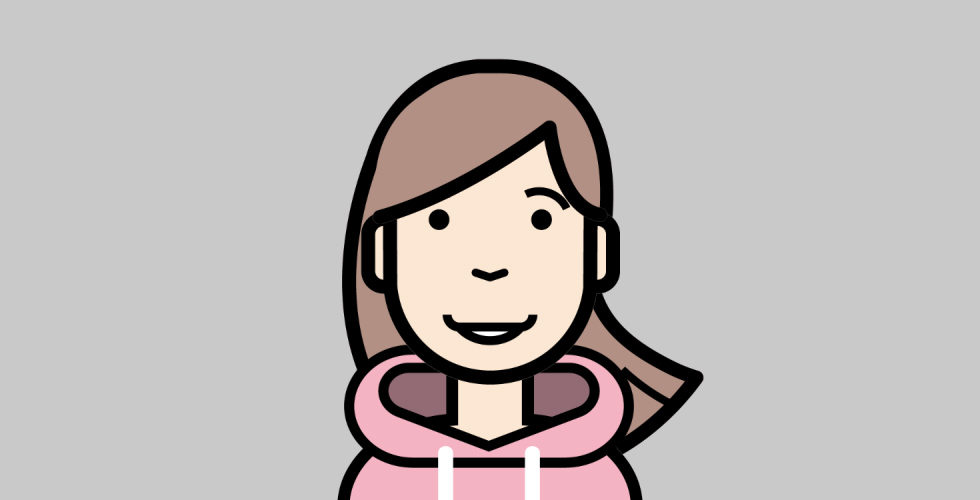