It was so easy to get to know new people from the other side of the planet; and to discover similarities.

申し訳ありません、このコンテンツはただ今 アメリカ英語、 ドイツ語と フランス語 のみです。 For the sake of viewer convenience, the content is shown below in this site default language. You may click one of the links to switch the site language to another available language.

For an eternity, I’ve been looking for a way to make pen pals. When every project was crushed at the school, I was close to despair – because anyone can write e-mails. But style and flair are missing. Especially for me as a nostalgic.

And then, I can’t remember where exactly, I stumbled across Slowly.

I installed it and then it lay around on my mobile phone for a year. It takes a lot of effort to write to someone. And does that person write back? and does it all work if you don’t have such good language skills? A thousand questions buzzing around in your head – and then you let it go.

Only at some point the urge to discover became greater than the displeasure – my first letter went to Finland. 5 hours of waiting: will the letter be read? Is my fragmentary Finnish also understandable? Is there an answer?

And then, all of a sudden, you were in a new world: new people wrote to you, great postcards came from Indonesia, Taiwan, Turkey, Great Britain and of course Finland. I would never have dreamed of anything like that. That it was so easy to get to know new people from the other side of the planet; and to discover similarities.

Of course, the nostalgic person then tries to go one step further. Because you simply can’t replace a real letter. But what a symbiosis Slowly and the post office form: quick reports that calm the impatience a little and the anticipation of an exotic new letter in the mailbox. What am I glad to have fallen over this app! Combine the old and the new to something really great.

Of course, there are days when you can’t answer everyone (especially if it’s in a foreign language). But in the end you are always rewarded with a promising message “A new letter from ‘a distant place’ is on its way to you”. Magnificent! 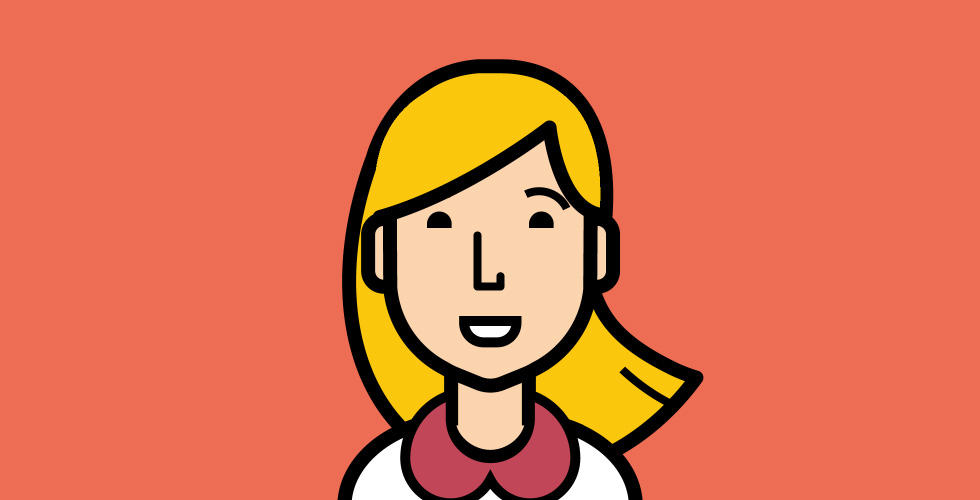