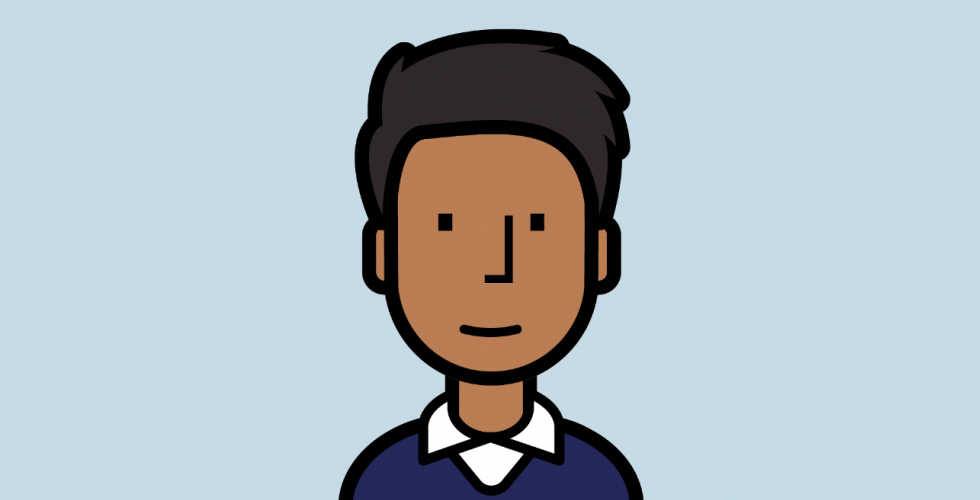 I must admit I started to use this app as a replacement to dating apps but soon realised how beautiful and meaningful the concept of Penpalling is.