Desculpe-nos, mas este texto está apenas disponível em inglês americano, 繁體中文 y 简体中文. For the sake of viewer convenience, the content is shown below in this site default language. You may click one of the links to switch the site language to another available language. 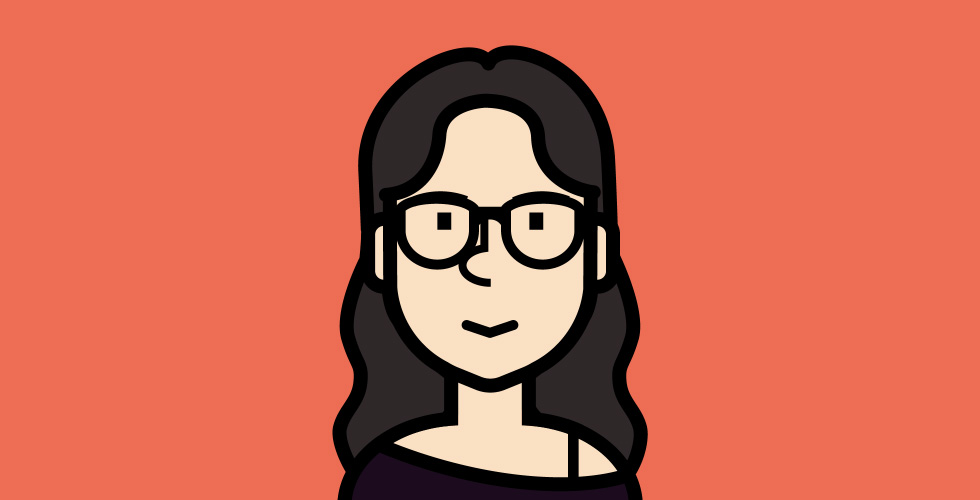 It’s been already two years since I met him. We have shared so much during this time, and yet I still know there is still much more left to say.