Извините, этот техт доступен только в “американский английский”. For the sake of viewer convenience, the content is shown below in the alternative language. You may click the link to switch the active language.

I was a lonesome man, just spending all my days in total isolation. I used to laugh at the quote «No man is an island» since I always have friends and people to enjoy with, so it never meant anything to me. But there would come a time where all of it would change. It was about 8 years ago.

A few years have passed, I started to realize. The true meaning of «No man is an island» wherein a man cannot endure the loneliness that an island possesses. Forever wanting a presence and still afloat… as time… passes it by… 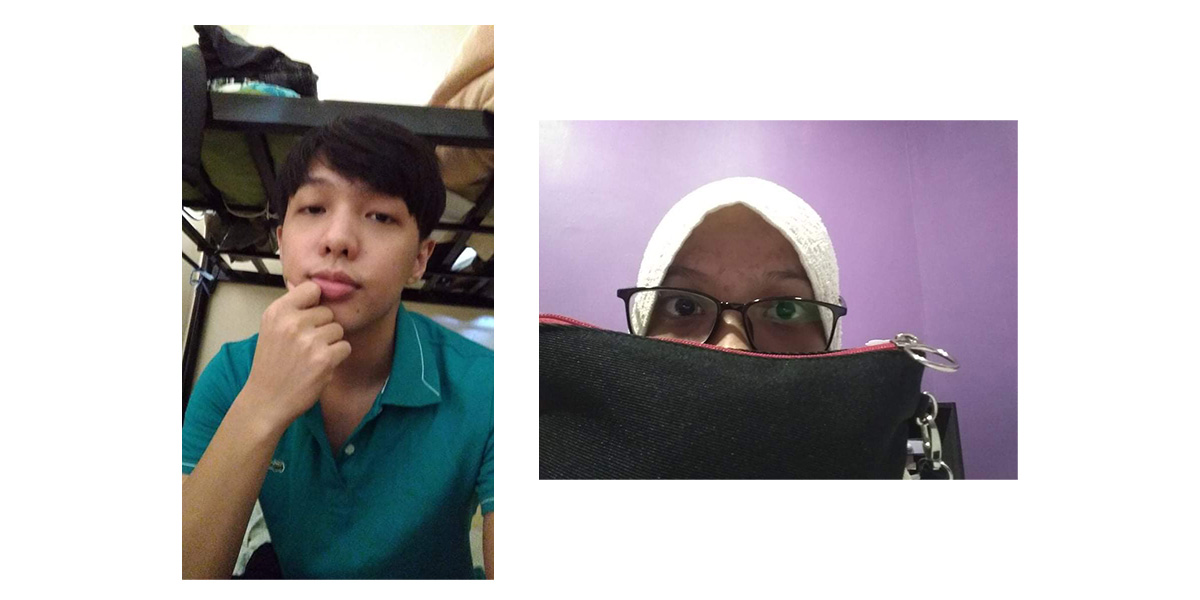 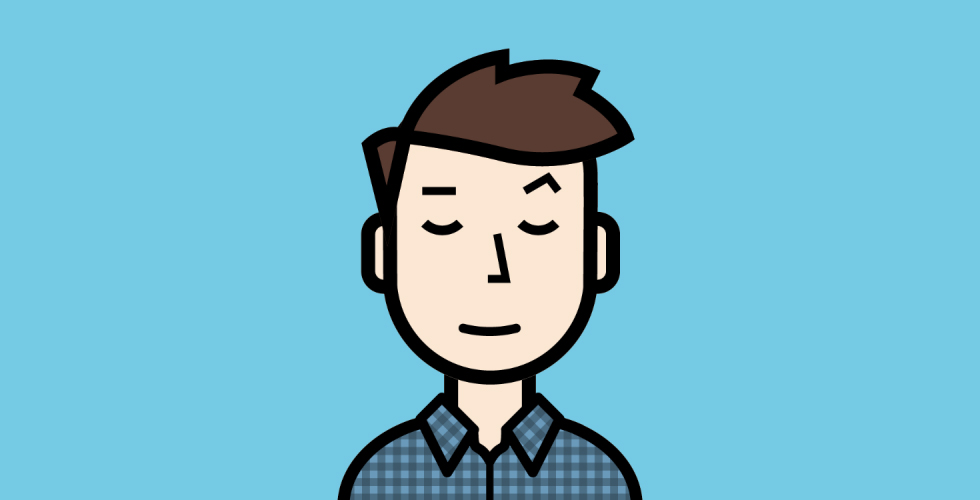 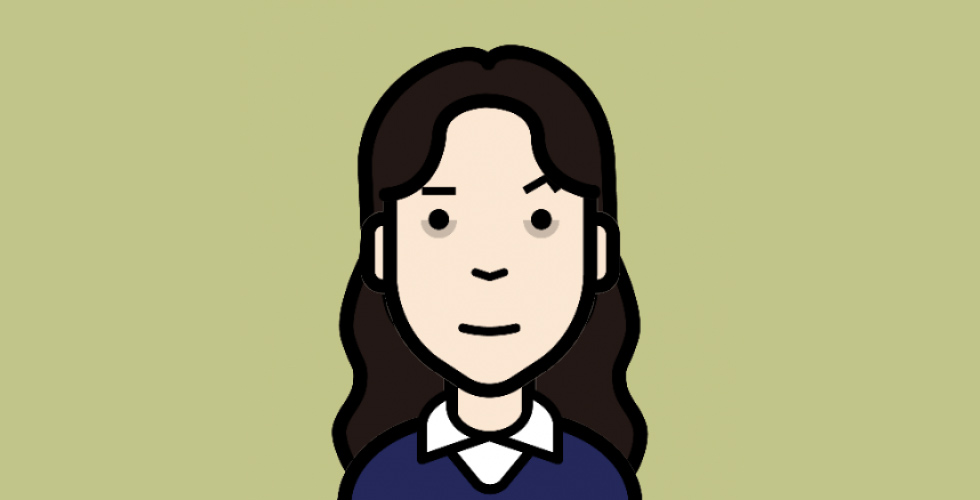