Вибачте цей текст доступний тільки в “англійська”, “繁體中文”, “简体中文 і “іспанська (Європа)”. For the sake of viewer convenience, the content is shown below in this site default language. You may click one of the links to switch the site language to another available language.

Early September 2018, I signed up for Slowly during a particularly mundane day when out in the province doing field work. I wanted to make my interactions intentional, so I took time browsing profiles and seeing people who intrigued me. Then I saw hers, her life being a series of what ifs. I related so much since I just had a “what if” moment then and was feeling rather melancholic. I sent her my first ever Slowly letter, asking her what her what ifs were, and that’s how it started. She was in Manila and our letters took two hours each way to reach, but I have never felt that kind of excitement in my life. She wrote very beautifully, her syntax was spot on, she told stories and I lived in them.

I returned to Manila two days later which allowed us to interact much quicker, but still, the wait was quite excruciating, but also very meaningful. Instead of short and quick responses, we had well thought of paragraphs, proper letters with salutations, the kind you imagined characters read in particularly serene settings.

I felt a connection with her through the words we shared in the world we created.

We have since met and have been seeing each other. We know each other in a much deeper level now, held hands, kissed. And it all started because of the beautiful and profound words we shared through Slowly. 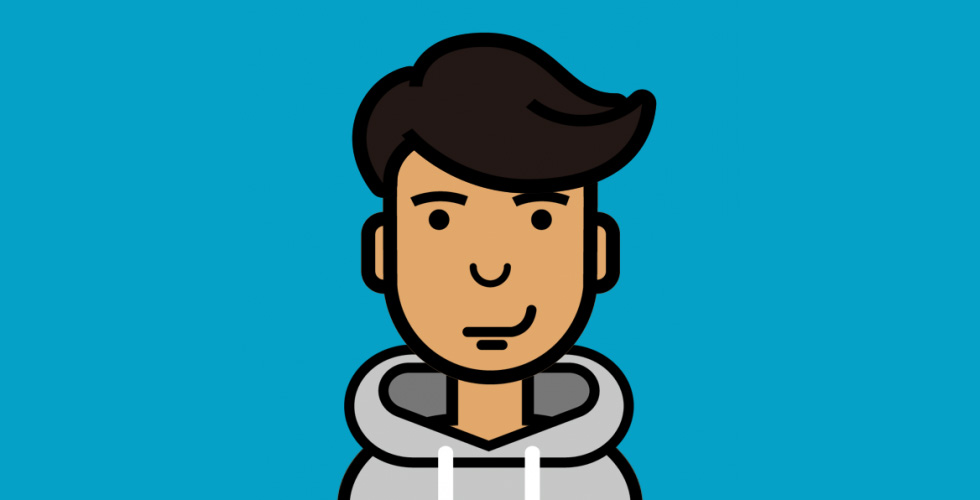 And right now, she's out there, living her life. It was honestly one of the greatest things I've ever experienced in my life... 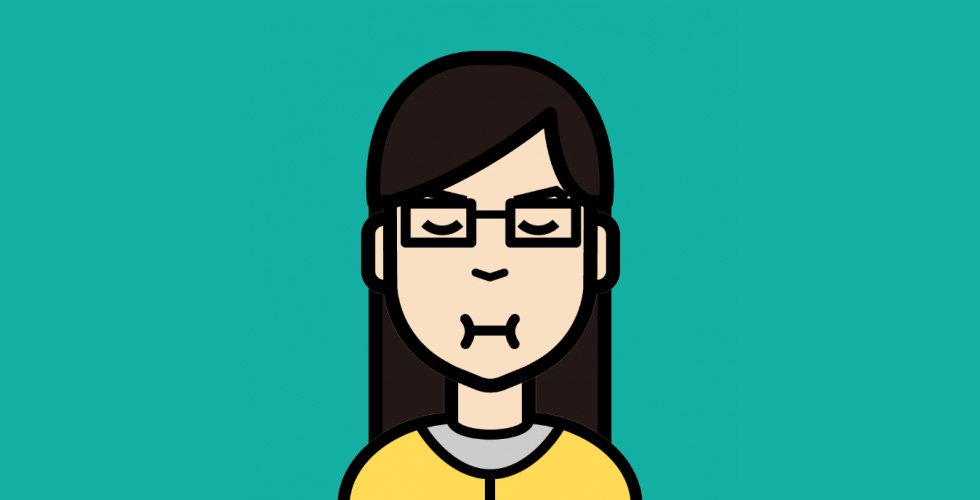