Ho sentim, aquesta entrada es troba disponible únicament en anglès americà, 繁體中文, 简体中文, espanyol europeu, alemany, turc, indonesi i vietnamita. For the sake of viewer convenience, the content is shown below in this site default language. You may click one of the links to switch the site language to another available language.

So let me thank you guys, for helping me find a person who was somewhere so far from me thinking about random things, looking at the same sky, the same constellation that I wrote stories about.

If I simply say it was all a coincidence for me to come down on that one day of March and download your lovely little app and send that letter to that stranger whom I now can’t even imagine anything close to being a stranger. If I put it as a coincidence where would all the magic go?

There are days when you just want to get away from people, that one day was something like that.

It’s been ten months of sheer dedicated conversations on slowly, instant messages felt too instant and would break away the intensity. The faster you rush into friendships, the quicker they end. There must be some reason behind the name, right?

So I have met him once, and I almost feared that just like others we’d now only interact outside slowly. But no, this one is to simply express how it is to still wait for a week or sometimes even more for the letters while you know you can simply drop off a message.

You don’t even realize and it just becomes the most beautiful part of your life. The assurance of someone’s presence from miles away. Some stories live within us, and at some point, they wish to be heard. Slowly has been that platform to me, actually, it has meant a lot to me since the beginning. Everyone who has found just the right pen friend(s) must know the feeling.

So thank you, forever grateful for thinking of something like this, a place for meaningful conversations. It’s like an introvert’s habitat, with just the right number of extroverts in it. 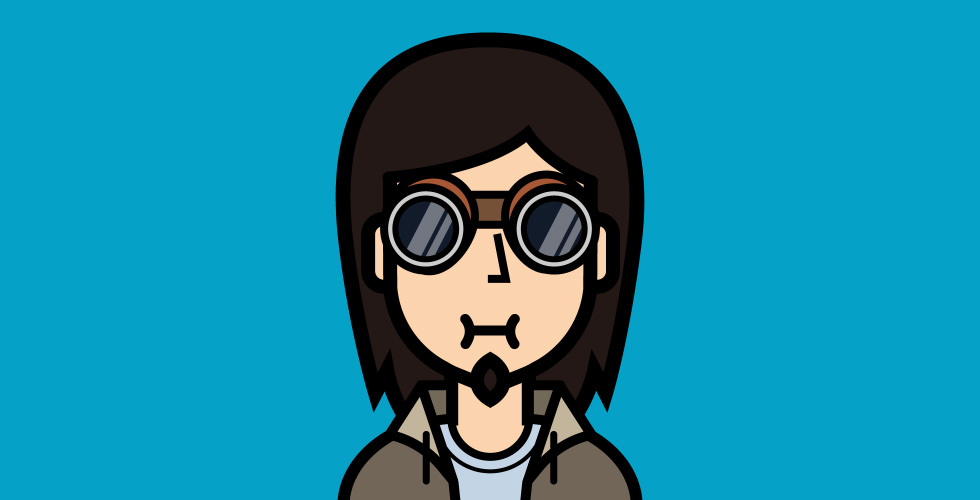 But quality takes time, so I would prefer to hear out a brutally honest person than sugarcoated conversations.