Suggested to me was this (at the time) foreign app I’d never heard of, nor would ever think would exist for my introverted self. Though there it was before my eyes. I instantly downloaded it, and on my way, I was to be a virtual pen pal!

At the time, I hadn’t a clue something online could turn into something so deep. The world of fast messaging and fleeting connections had shaped the way I viewed online meetings of people. Slowly changed my perception for the better. In fact, this app has changed my life.

Being the introvert I was and still am, I wondered how I would relate, as well as interact with the foreign strangers I would stumble across. After only a short period of time, I soon realized I wasn’t all that different in this world. I now related more to my connections on Slowly than the few I had in person around me. As a teenager amidst what was soon to be a pandemic, happening to be a homeschooled student with few abilities to form meaningful friendships around me, Slowly was the gateway in finding people I could share myself, my hopes and dreams, and so on with.

I have learned so much from this app about myself, how I connect with people. Some of which have been a polar opposite to me and some nearly identical to me in a long lost soulmate way. I achieved a level of understanding beyond imagination from my experiences here. Every hour spent has been worth it. I will say to the people who have gone ‘MIA’ (missing in action); you never know who is missing you and your words. Don’t discredit your connections here; sometimes people care more about you than you may think. To all the one’s I’ve stumbled across in this now over a year, I thank you… You have been written into the pages of me, and you will be remembered timelessly.

I couldn’t possibly share all of my stories, because I would have you reading forever, but let me say there have been endless enchanting ones. The people I have met on Slowly, whether ones who stayed for a season or the ones who have nearly stayed for a year are the best things to ever happen to me. I have found my friends here—thank you, Slowly, for making this possible. I’ll forever be in your debt. 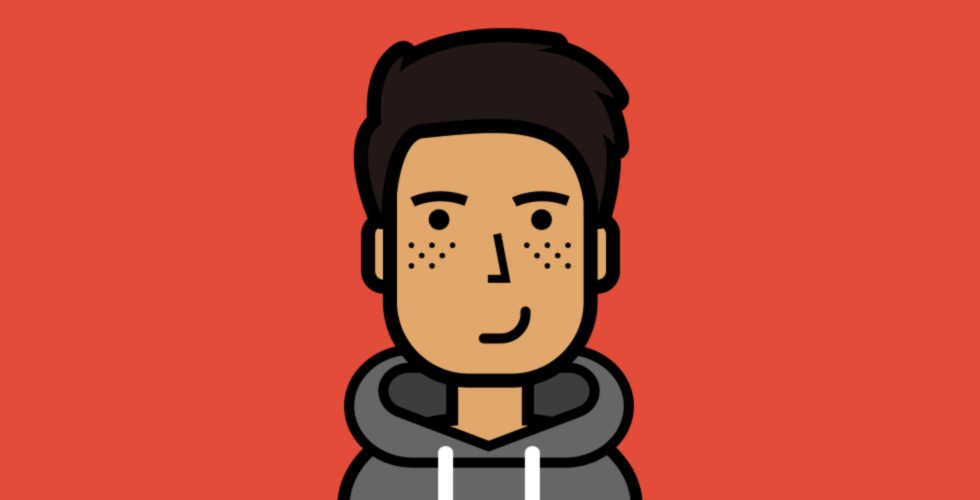 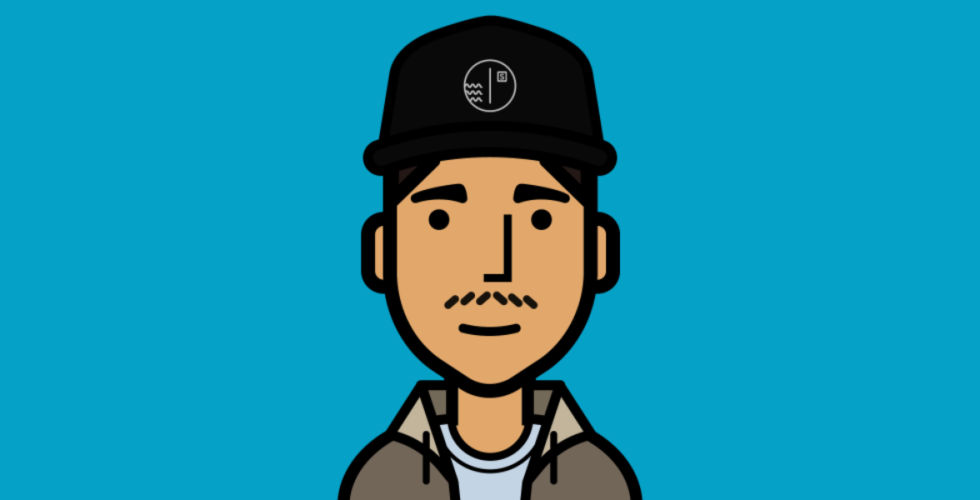 One can most definitely make real and meaningful connections despite the distance or having a different cultural background.