School had just ended, and I was looking for something to fill my spare time. Over the summer, I often feel disconnected from my friends because we are all too busy to see each other, so I knew I wanted a program that would keep me occupied and social. I turned to the App Store for advice. Lo and behold, Slowly popped up in my recommendations. At first, I was skeptical. As a teenager who has grown up in an age defined by technology and social media, I did not think I would like having to wait days for a single response. But I was bored and desperate for social interaction with someone other than my family, so I sent out a few awkward letters.

I did not expect much, but a few days later, I checked my phone, and I saw the red notification that signified a message had arrived. Even without opening the letter, I was excited. The wait made the letter all the more rewarding. I read the message, laughing as I scrolled through their words. Despite living in countries miles and miles apart, we immediately hit it off. Inspired, I began reaching out to other people my age with similar interests and passions.

Since I currently take Mandarin classes in school and dream of becoming fluent, I even sent messages to teenagers from China, Singapore, and Hong Kong. To my utter surprise and delight, they all responded. None of them criticized me for my lackluster Mandarin writing abilities. Rather, they all expressed happiness at being able to help me practice my skills, and many even asked me to teach them English. Through Slowly, I was able to have conversations with native Chinese speakers for the first time, and I gained a deeper understanding of Chinese culture and life.

Even though I am back in school now and I have less time to spend typing letters, I will never forget the impact Slowly has had on my life. I still check the app every day, eagerly tracking letters with the map feature and counting down the hours until they arrive. I am proud to say that my Mandarin has definitely improved, and I have been able to talk with teenagers from Senegal to Switzerland and Hong Kong.

Most importantly, Slowly enabled me to break out of my introvert shell. Without it, I would never have been able to meet these pen-pals that I am now proud to consider my friends. 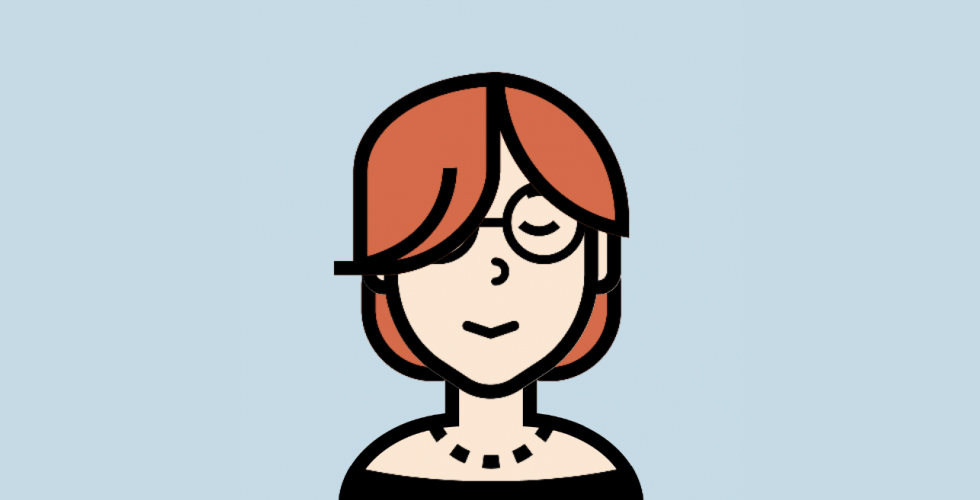