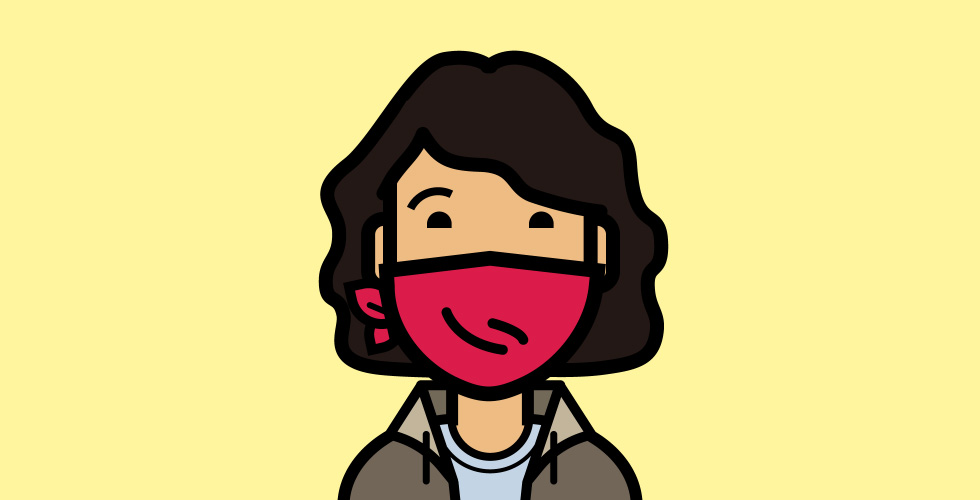 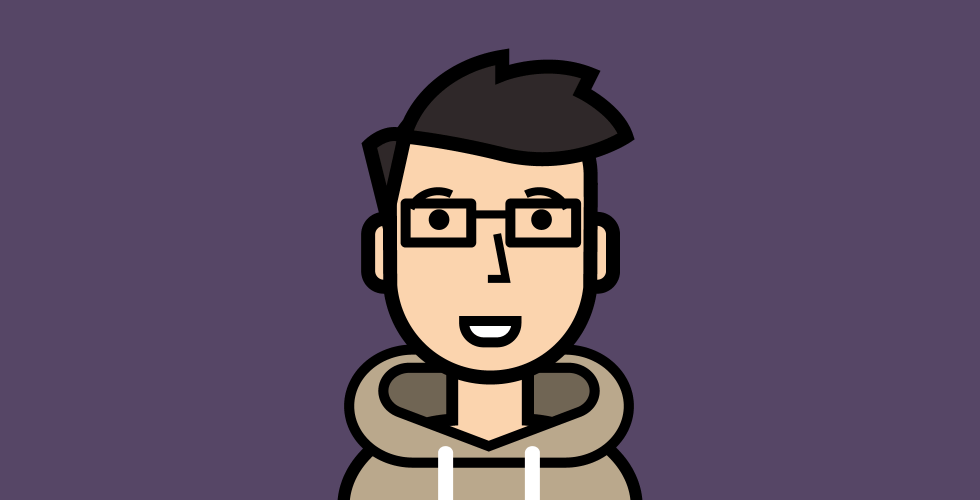 Meaningful conversations revolving around any topic can most certainly lead to personal growth and character development...