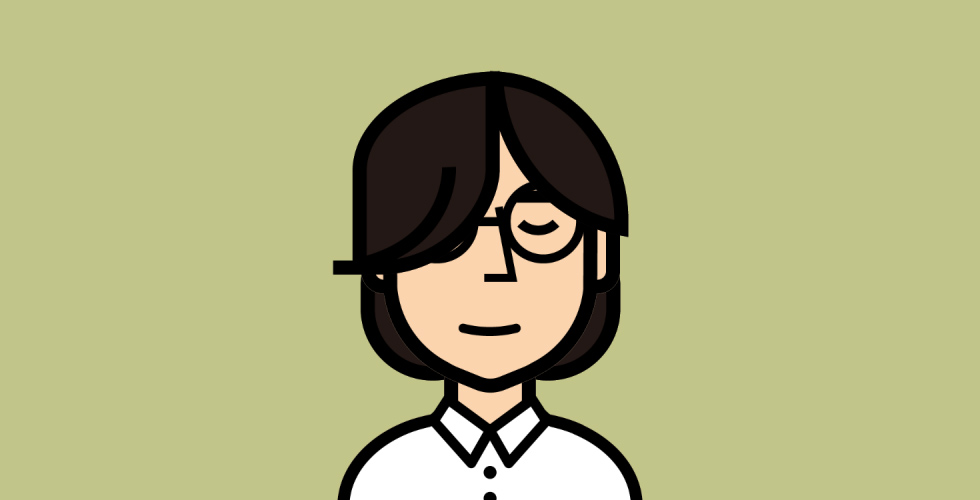 I love the idea of this app and its creation is commendable.