At the beginning of 2020, I submitted a story explaining how Slowly helped me meet my best friend and soulmate and after a year of letters, we were able to meet up in Lebanon and we got engaged.

I am here writing to you again. Again, expressing my gratitude for the app and the effect it has ultimately on my life. In my last story, I explained we met and got engaged after almost a year of letters and talking. Ultimately our relationship was difficult. I lived in England and she lived in Syria. After meeting, we continued to write and plan our future. After my last story we started planning how to bring Jenny to England to be with me so that we could get married. We put together our evidence and was waiting to submit an application to the British government by April 2020. Our Slowly letters were a massive part of this evidence as every stage of our relationship is described through them. Becoming friends, best friends and also our first commitment of love to each other. Slowly had such an effect on us, we enjoyed surprising each other with our letters and it was a great release for our feelings. Our plans had to wait. COVID. April brought closures to countries and ultimately shut down the planet. Jenny couldn’t leave Syria to go to Lebanon to the British embassy to submit her application and life shut down in England. We knew our love would sustain us through this period; after all we first met in Lebanon who decided to start a national uprising the week we decided to meet. We have been through a lot to make it work. This wasn’t going to stop us. Ultimately, COVID delayed our plans by 8 months. Slowly was still a massive part of our relationship still; writing letters and calling were all we had. We have clocked up over 500 letters between us. Both of us were excited to still receive a letter despite talking and texting every single day.

The news we were looking for happened in October 2020. The borders and visa centres in Lebanon were to reopen. We sprung into action and submitted our paperwork, got Jenny an appointment to submit her papers and applied. Next came an agonizing wait to find out if we could finally be together. Again, COVID started to have a second wind. Places were starting to shut down again and panic set in. Then we got the news that her application and passport were ready to be picked up. Jenny had to make a frantic dash to Lebanon to get to the embassy before borders shut down, and luckily due to the nature of her trip, she was allowed to get into Lebanon to collect her passport and ultimately find out if our dreams were going to come true. The nature of visa applications to the UK is annoying. They don’t disclose the result of the application until you pick it up. On December 14th 2020, Jenny stood outside the visa centre in the place we first met, now rocked by a massive explosion and unidentifiable to the streets we walked just over a year before when we finally got to fall in love in person.

I received a call just as I was about to set off to work in the morning. I was nervous. More nervous than anything I had ever experienced before. When I heard Jenny’s voice and the excitement in it, we both burst into tears. We had done it! Jenny could come to the UK and we could be married. I went to work with a full heart that day (I was also very late…)

Jenny arrived in England on December 28th 2020. After spending Christmas with her family and saying her goodbyes, she left her life behind to come and be with me and arrived just before the UK government decided to lock down the country again. Finally, some good luck. After 6 months of finally being with each other in the UK and frantic planning to get married before her visa ran out (everything was shut for 4 more months due to COVID) we finally got married in June 2021. Now Jenny is my wife and we successfully applied for our next visa for Jenny to stay with me. The rest of our life together is now in front of us…

Although Slowly hasn’t been part of our lives for the last 9 months, we still surprise each other with odd cheeky letters. However nowadays, our letters take about as long as a text message to arrive and the nearly day-long wait we used to have to receive a letter has gone. But hey, we have each other now. Ours is a story of two people from two totally different places on earth, the struggles we had and the friendship and bond we created. We have been through so much and fought through civil uprisings, COVID and the heartbreak of being so far apart and being able to do nothing about it. But now we are together with our entire lives to live and be happy.

Ultimately this is a love story, one that started on December 30th 2018, with the line “Hello from the other side, My name is Jenny.”

This is our love story and we hope you will share it as we have. 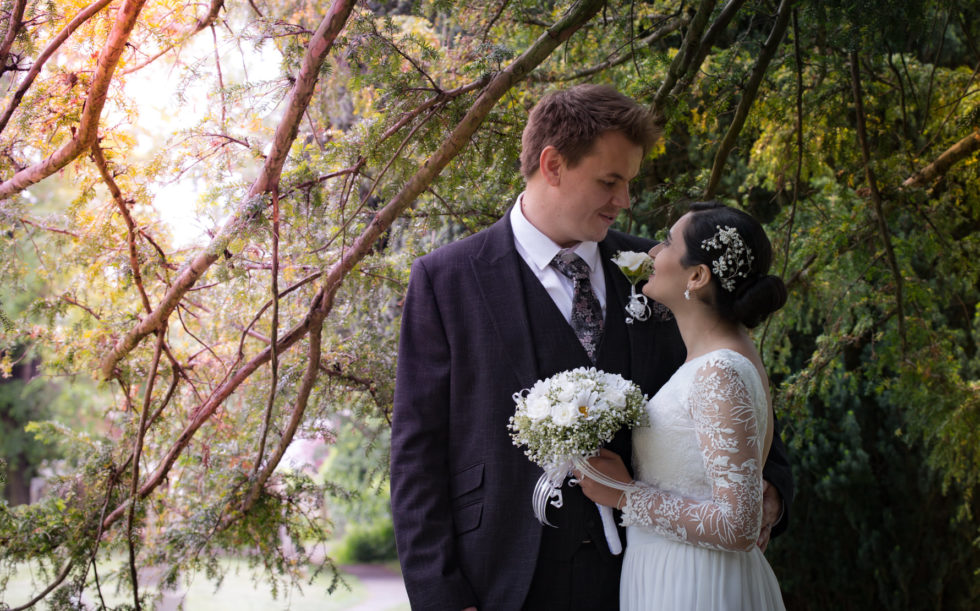 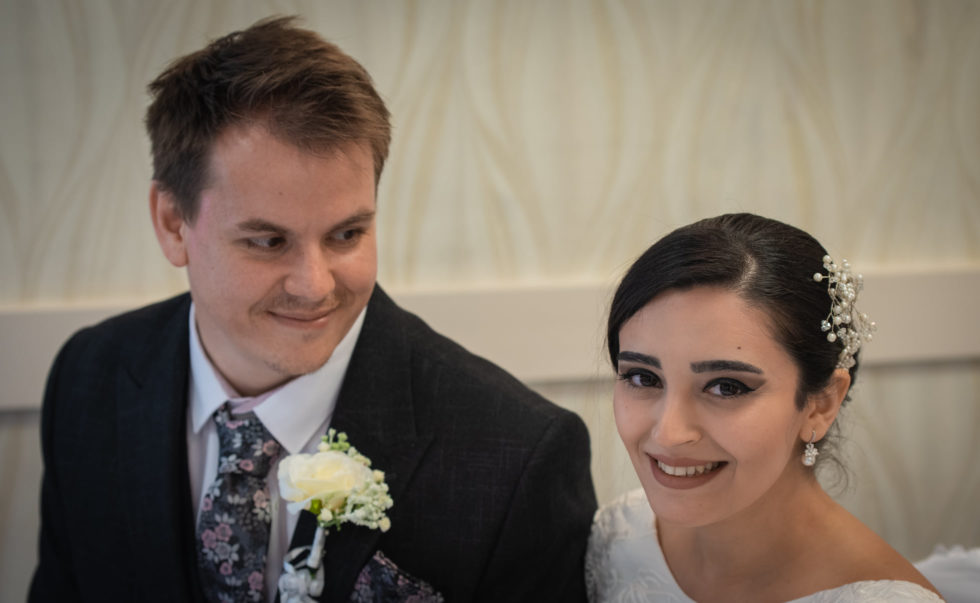 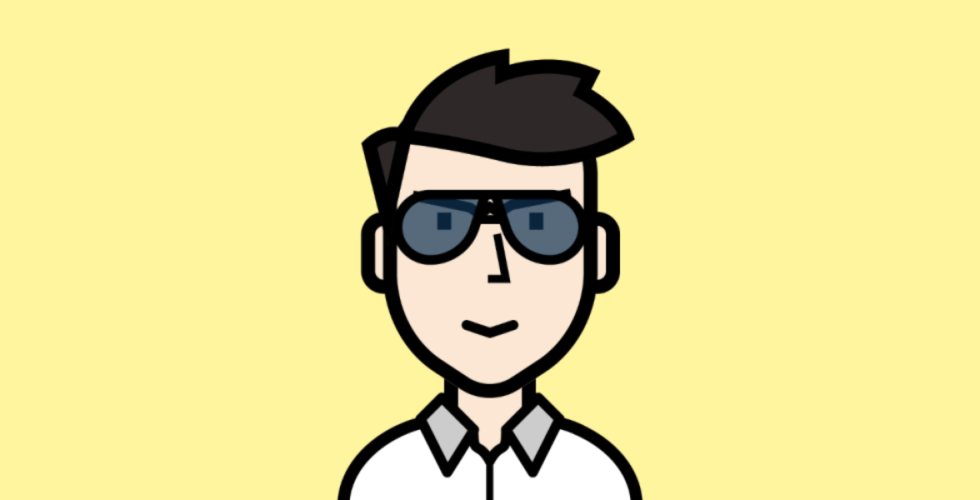