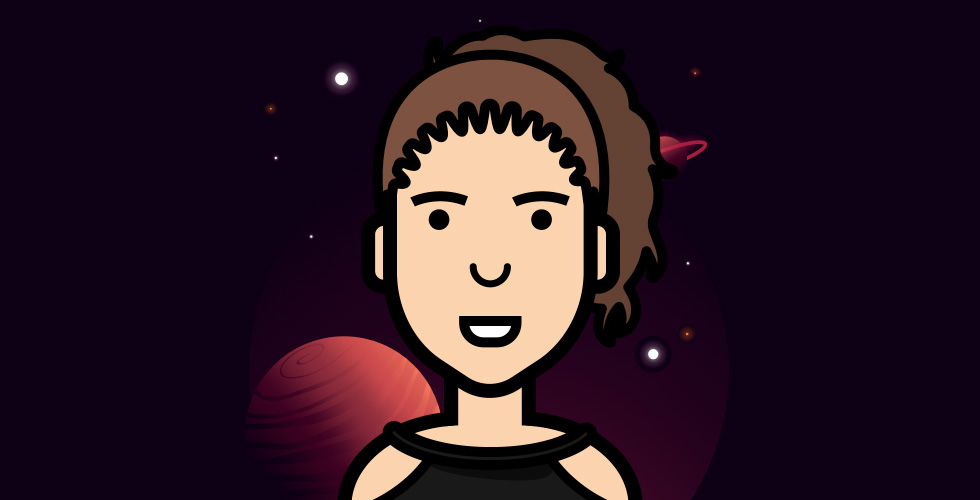 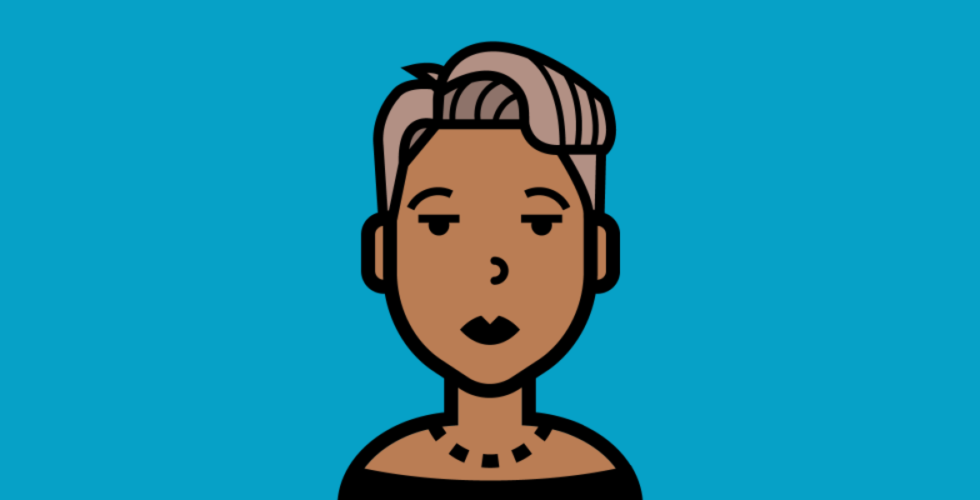 I always wanted to travel, and Slowly for me was a means of travel.