Since I am very shy and anxious in person it has been very hard to talk to other people and make new friends.

When I started University last year, I felt completely alone. I was in a new city, the classmates that I spent almost all of my life were gone now and I couldn’t hang out with my friends as much anymore, since we all had different schedules and one of them even moved away to a different country.
I tried to talk to new people at the start of the year but it was so hard! I always got incredibly anxious and just stood alone and kind of became an outsider while others merged into different friend groups.

Although I am an introvert, being alone all the time was very hard. I had a massive break down, anxiety attacks and just became so confused about life.
Then, I remembered that a couple of years ago I had downloaded this app. I re-downloaded the app on my now new phone and made a new account.

A couple of days later I met amazing people who replied to my letters. Even though they were all so far away, it was comforting to tell someone about my day, read about theirs and share interests. When I was going through another breakdown and didn’t reply to letters for a couple of days, I always apologised and everyone was so understanding and nice.

Even now, when I am still with no friends at the faculty and most of the time alone, with Slowly I am reminded that I am never truly alone, that I have friends all over the world (especially with a new notification when a letter has arrived). 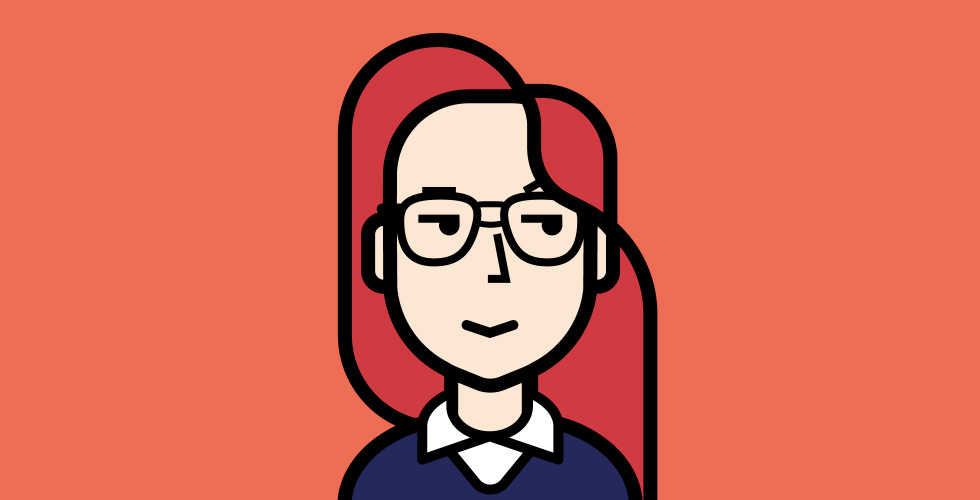 Slowly became that channel we needed to unfurl our deepest thoughts and emotions. And it worked like a charm for us.