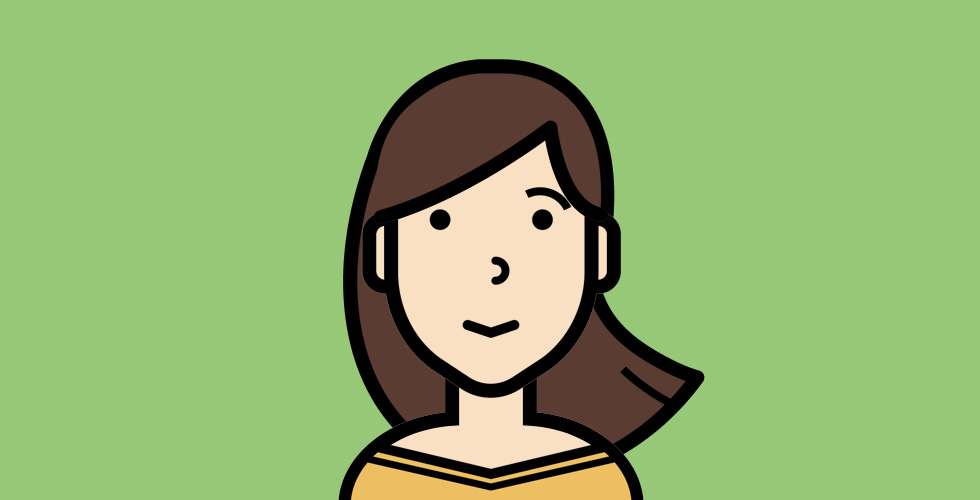 Our every letter was long as a short essay and very interesting...