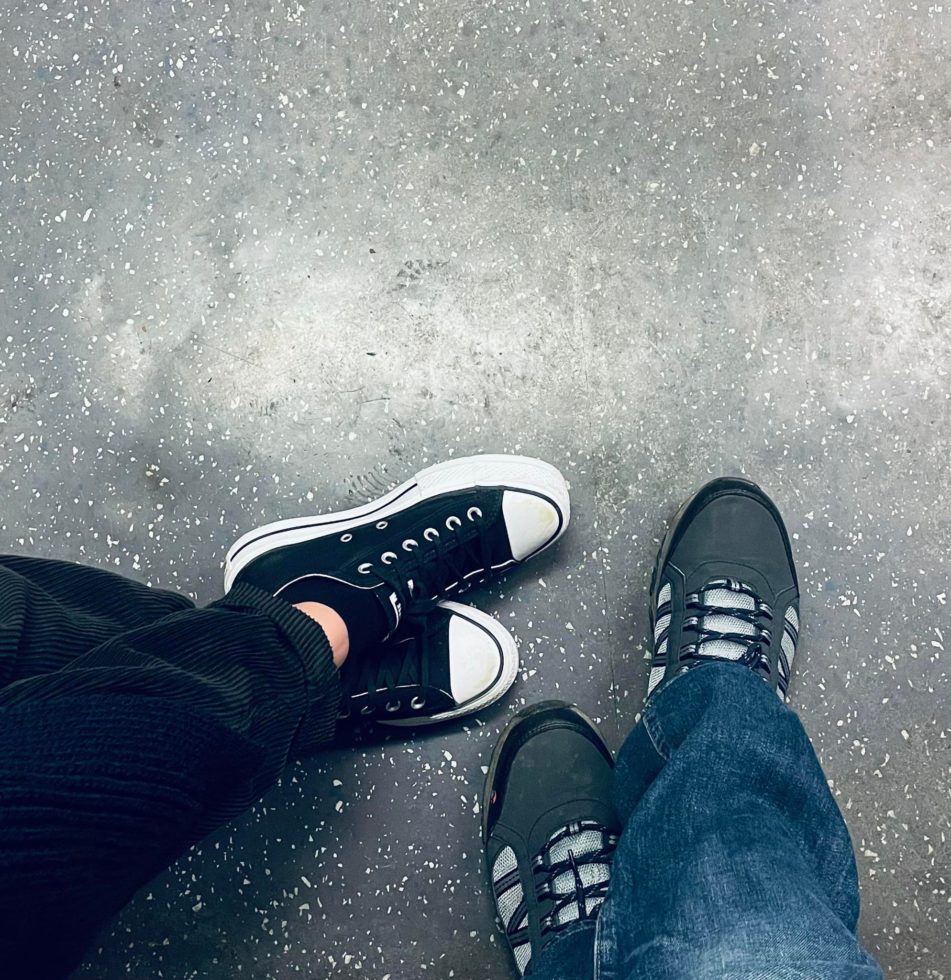 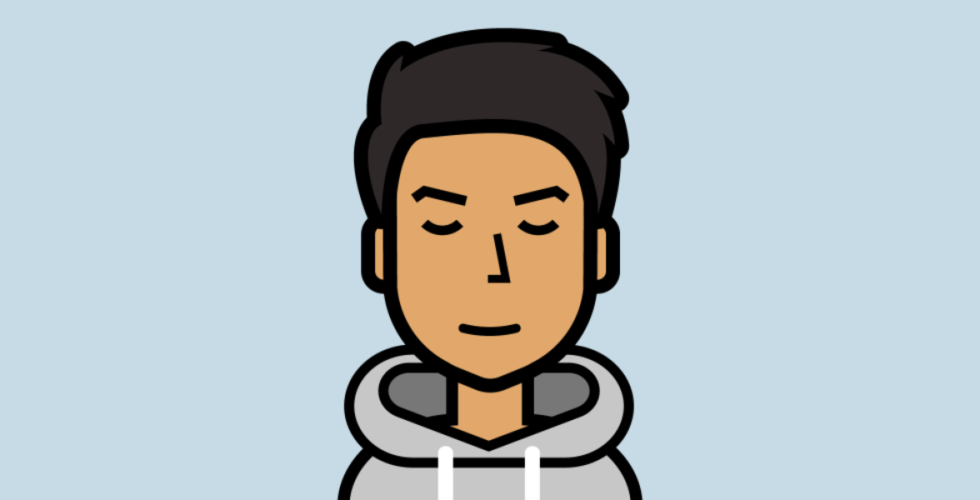 All we can do is cherish the moment we have with others and make every second count! 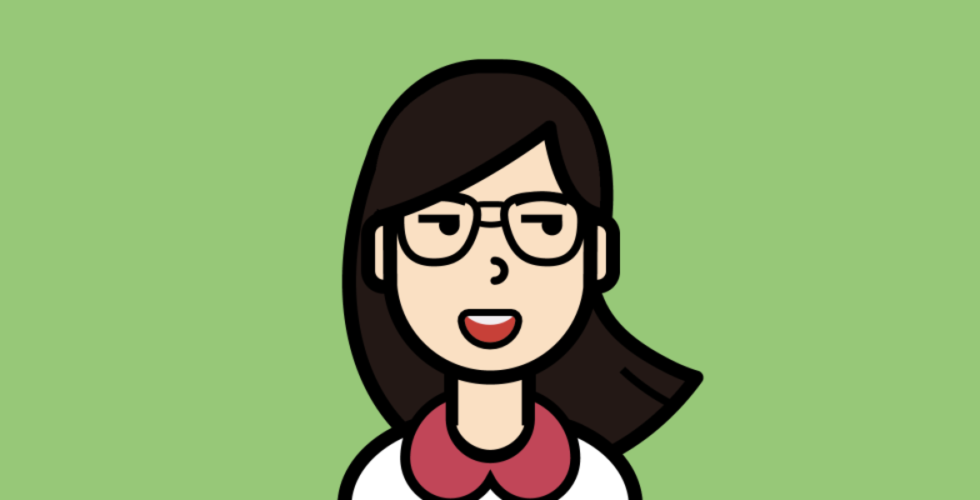