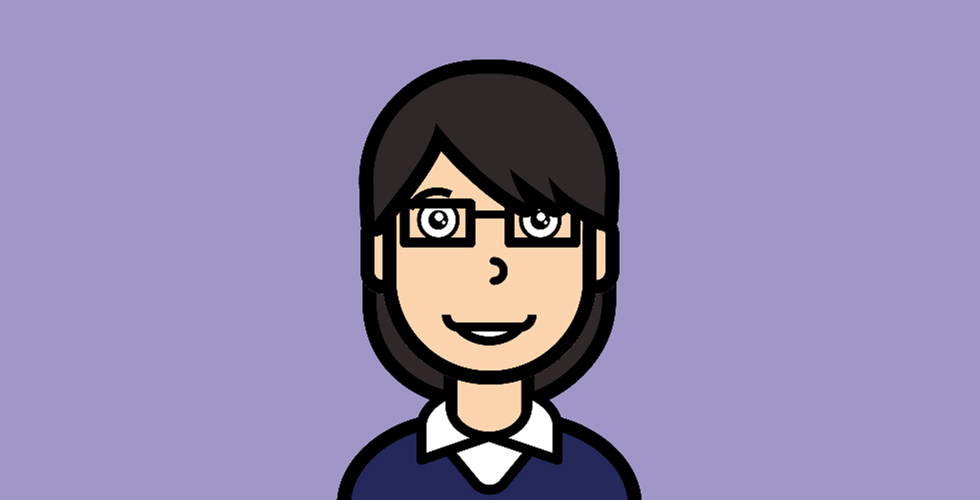 These days we were unable to stop exchanging letters, I learned a lot about where he lives, his culture and his people even from the smallest thing.