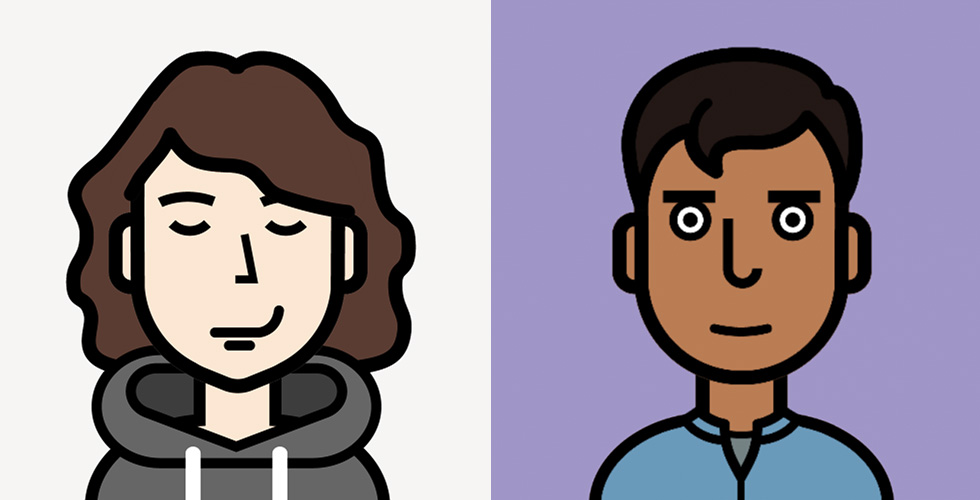 We can say without doubts that slowly changed our lives and made us happier because it allowed us to find our loved one around the world...