Tyvärr är denna artikel enbart tillgänglig på amerikansk engelska, italienska och polska. For the sake of viewer convenience, the content is shown below in this site default language. You may click one of the links to switch the site language to another available language.

So the first person that I got really close to, we ended up adopting each other as brother and sister to fill in some voids in our lives. We had the same sense of humour, shared the same values & pain of being judged by society for not being ”perfect”. And I’m happy to say that a letter from him still puts a smile on my face. We have respected each other enough to gradually grow and let each other in completely. We were both mesmerised by Advaita Philosophy & the ways of living it taught us. Sharing a lot of extremely long letters to the point where we both had to send each other 2 to 3 letter at the same time simultaneously because the length was just not enough is a very cherished memory for me. When the whole world teaches you to be in a certain way, to find a person(s) who says no to it and try their best to protect the authentic self both with their demons and angels is indeed a rebel. And a rebel with a cause. This amazing soul has witnessed my panic attacks, mental breakdowns at 3 a.m. & has stood tall by always supporting me through all the curveballs in life without every bitching, backstabbing, judging or mocking me. It feels so refreshing to know that I have a bond with MY brother where we planted the seed of friendship and took care of it just enough for it to grow stronger each day. And to have connected with this person, I have slowly to thank. So, Old School, THANK YOU for coming into my life & staying in it.

The second person is an enigma in every sense of the way. I got a letter totally fangirling about wanting to connect. And unintentionally, I ghosted him. A few days later comes in a second letter really wanting to connect. So this ”enigma” is probably worth a letter, I told myself and wrote back a letter not really with much idea on what the future held. And letter after letter, I understood what a deep & complex person he is and above everything, what an absolutely amazing friend he could be. Do you know what the weird thing for me is? When people actually pay attention to the things I say. Now being an introvert, I’m not much for small talk. So, having people in my life who pay attention is like breathing in the fresh air. And he was that and he still is that. Meeting him, I realized that strength has a very abstract idea and it’s as the saying goes ”Not all Heroes wear Capes”. Dealing with your own mind & its dark thoughts, when its a warzone each day, feeling absolutely deserted & misunderstood & being ignored by everyone around and being an outcast or the ”black sheep” around shallow people was not a new thing for him at all. And I’m really happy to have met him. So, Doofus, Thank you for being you. The Hero in You will always remember the efforts you put in to be better each day.

And the remarkable list includes an amazing writer, a superhuman tech nerd who is so cool to talk to, an architect, an aspiring Army student, a painter, an entrepreneur, a nomad, an aspiring singer, a so-called ”Urban Monk” to name a few. 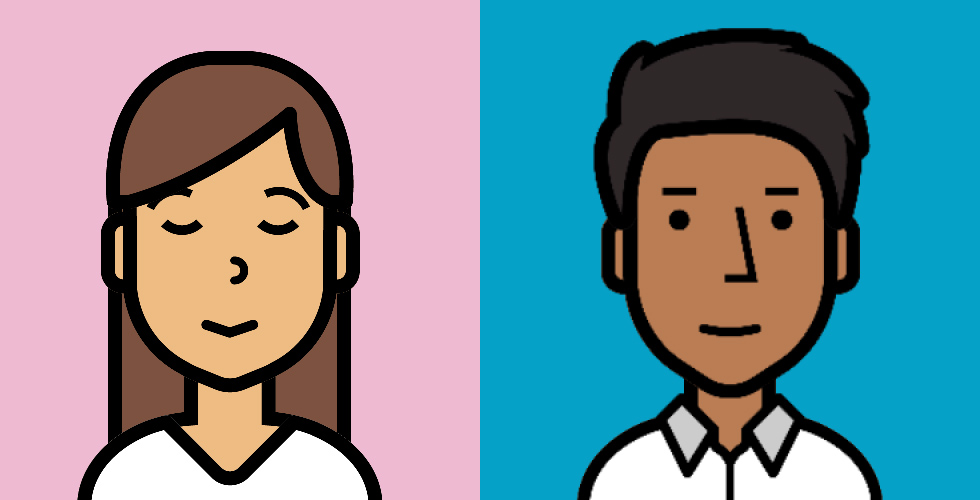 That particular notification made him happy like nothing else in his gloomy days, even if it meant 19 painfully sweet hours of waiting.