對不起，此内容只適用於美式英文和欧洲西班牙文。 For the sake of viewer convenience, the content is shown below in this site default language. You may click one of the links to switch the site language to another available language.

“I believe this is really charming and interesting platform because it brings back some old taste to the new digital era” This was one of the first sentences from my letter when I replayed to her first letter.

The algorithm on the digital platform paired us. However, it wasn’t like all the other platforms which try to make us forget the “old charm” but rather the opposite, which tries to bring back those “old charm” to the new digital era. Moreover, it wasn’t like swiping up or down. This isn’t a dating app, nor the glorifying artificial visual beauty. Here everything happens slowly, sometimes painfully slowly. However, it was precisely the imitation of this old “slow” time, which opened the door of an amazing world for me during these lockdowns and isolating times.

It’s difficult to describe the journey. Perhaps it was a coincidence, or maybe this platform attracts people who still appreciate the old, slow-moving charm. The long letters, thinking and contemplating about what you have just read. Carefully shaping and crafting opinions and stories.

Here, nobody is in a hurry and no one is nervous about the “Seen”. It’s not crucially important to replay as soon as possible (you cannot do that because of how the app is built) but what meaning you can give to the words.

Our Journey with words became like the stories of 1001 nights, or tales told by Marco Polo, about strange seemingly real but at the same time unreal cities. Can you imagine? we’re visiting even bizarre black holes at the end of the universe. We’re talking about galaxies and dreams, the techniques of slumber, by Salvador Dali. About the legends and nights spent on the roofs of the golden city. Where the night sky is fascinating beyond imagining. About stories of untouchables woven into music notes. About wandering witches, folk healers, and herbalists. About exoplanets and imagined worlds. SpaceX missions, Astronauts, and Astronomers. About the Caucasus Mountains and mythical creatures.

The journey is a kaleidoscope of amazing stories and imaginations that I have not experienced anywhere, on any platform of digital communication. Most importantly, it’s not just interesting stories. It’s a connection between two people, something deep, unusual, which I’m sure could not happen anywhere else. not on any messenger or chat platform. It is an unusual feeling of closeness that might convince you the existence of a seemingly naïve idea of “soulmates”

Maybe I was just lucky enough to meet such a stellar Pen friend – equally in love with the sea and the desert, with stars and all kinds of weather.

I couldn’t imagine if the letters could do so much. We never met each other physically, we even don’t speak each other’s native languages, never been to each other’s countries, but this connection is stronger than I could imagine being possible. The superficiality of the virtual dimension has disappeared and suddenly the words, the written words have acquired so much power, that I still cannot fathom the true nature of their magic.

Hope the sky will be open soon. The sky as the way of free travel or the metaphor of the end of the pandemic, or the sky of new possibilities.

Until then you can also try SLOWLY

Space where you cannot upload a picture for everyone to see, space where there is no LIKE, no instant chat. Where letters, as in the old days sometimes take days to reach the destination. Here, only words matter, words, and connections, a connection that can, not only revive the charm of the old letters, but it also can help to find a true friend.

Thank you SLOWLY team for this wonderful journey. 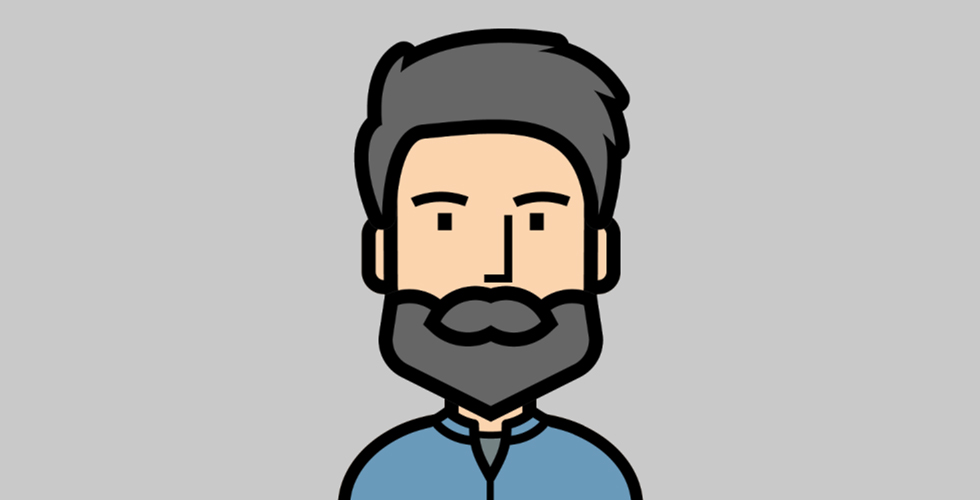