Journey of 102 letters and still counting…

對不起，此内容只適用於美式英文和俄文。 For the sake of viewer convenience, the content is shown below in this site default language. You may click one of the links to switch the site language to another available language.

You might call the spring, a season of pleasant breeze but for these two it turned out to be a season of blazing yet beautiful emotions…
Oh, I forgot to introduce these two strangers to you..
Vids (Vee)-an over enthusiast extrovert, who could talk for hours on any possible topic ,who dreads failure and tries accomplishing every tiny success she can, but who knew that she wasn’t really all this at heart..let’s continue.
Meet Jinu (Jins)-our sweet charming boy, who is a full time introvert, builds up his own fantasy land and resides there with great affection.He tries solving the puzzle of his life alone, little did he know, that he could never do it alone.

One more to add to this story is: Slowly, an application platform for users to send and receive letters……………..

Now, how they met is really unique..but that is expected when two unique soulmates meet……

It was 28th July 2019, Jinu was in search of a receiver for his letter which was packed with some amount of shyness and sweetness.His expectations whirled around the thought that he wanted someone who was a bookworm too.
“Am a VORACIOUS READER too”,It read.
And he got someone; a person who was “Sweet with a pinch of spice!!”
A reader and a nerd was how she described herself.. And Jinu knew she would be the receiver of his letter!

Vids being an extrovert wasn’t sceptical about responding to Jinu’s letter. And thus a new friendship was born… or so did they think then!

With every passing letter ,both realised their similarities and differences, somethings were coincidentally the same, like having colleges in the same vicinity..
And so the conversations soared through… knowing each other, discussing books and philosophy.

Though the letter delivery time was just 35mins, each minute was a wait ..Distance wasn’t a factor in their friendship, and this was the one reason why Jinu had chosen to write to Vids. Time had flown and both had developed some sort of attachment. Vids once asked Jinu for transferring their conversations to some other platform where time difference was negligible. Jinu didn’t deny but he thoughtfully made her realise the value of each letter, how the essence of the app was trapped and bound in time. At the same time, Jinu was grateful for the developments.. atlast someone in his lonely life made him feel important.
Vids was impatient but respected Jinu’s words, so, talks and chats transferred to social media but there was some sort of hinge in their talks which made the articulation of words a bit complicated and Vids mentioned this to Jinu in one of her letters to which Jinu readily accepted that he isn’t as open in real life as he is with his words expressed through letters.He even told Vids that it was okay if she could not accept him as a friend because that makes things awkward but as I mentioned earlier,Vids was a fighter, she never liked things to fall apart, she would always mend her ways.She accepted a challenge which was to bring Jinu out of his lonely shell. For Jinu what seemed to be an impossible change, had become her mission! And to let you know, Vids always wins 🙂

They talked freely without dreading being judged….Soon it was August: Jinu’s birthday month. Both were eager to see the person behind those letters. And finally on 28th of the month, they met. Not anywhere fancy, nothing interesting for any other person. But for these two, it was a moment they would never forget… An hour of talking, mostly done by Vids and meeky additions of Jinu. Still, meeting for the first time was blissful for both of them.
Things went back to normal, only some additions to this were,trust increased, friendship rose to another level and there was a strike of realisation that they were best friends and not strangers anymore…
Vee and Jins from Vids and Jinu… This was the transition of just two persons to two Besties….

Meetings became frequent, they became “Close” to each other.Acceptance deepened with every passing day.Their darkest secrets were revealed.A virtual support was created .Days without talking to each other made them feel incomplete in some sense…
Vids once broke the news to Jinu that she was planning to leave the state for further studies. His reactions to this were unexpectedly weird, and that had brought new realisations to him.. Even Vids knew something was wrong and later he accepted that instead of feeling happy for her there was some sort of sadness which made him feel unreasonable.That’s when both pondered upon the thought that they were attached to each other a lot.

Each conversation constructed newfound pillars of trust. However, their feelings were trapped in a black hole between them, absorbed and accepted.It was soon a new year, when Vids wrote a letter which made her a bit guilty as she started developing feelings for Jinu.
On the other hand even Jinu made an entry in his journal which clearly stated that he started liking Vids too, but he didn’t want to spoil the purest form of friendship he had with Vids. Both were content with suppressing their feelings inside themselves.

On the 16th of March, things became emotional impromptu, you can name it as a sudden rush of feelings.It somehow compelled Vids to accept her feelings for him, it was the worst night Vids could imagine, the thought that she had ruined her friendship with Jinu started Killing her.She eventually decided to leave Jinu because she already concluded that everything was over. On the other end, Jinu couldn’t express his happiness and due to his past experiences he was a bit taken aback and wanted to know what his feelings truly were.
Vids was all set to exit from Jinu’s life. Jinu was really in a state of inner confusion.. Different kinds of emotions were sprinting through him. He felt happy, confused, sad and a bit irritated for inability to express his happiness. He decided to first convince Vids to not leave…she had to give him a reason to leave. Vids nervously asked him to meet her over ice cream, so that she could explain. They did meet and spoke to each other, kind of small talk. Jinu was a genuine sweetheart, he didn’t pressurise her to tell the reasons. But atlast, she opened up, she opened the doors to her soul for Jinu; so that he could know how much she loved him. Vids could never see anybody in their eyes and Jinu was an overall exception… She couldn’t see him at his face as well.
If she could, she would have noticed Jinu’s happiness! His delight knew no bounds when he read those words which expressed genuine emotions and an innocent love. He was at loss of words…the best he could portray his feelings were through his eyes and alas, Vids couldn’t look into them. Ughhh,I feel so sad for them, both were in love with each other and couldn’t even tell each other this…however, you needn’t be sad, as things eventually fell into place. While leaving,Jinu called Vids and his words made her smile, “You are brave”.Told you, they will find their way…..

On the next day, Jinu could finally derive the courage (from Vids) to accept and express his feelings. He did convey Vids that she was the one…Vids was the happiest person that day, not because Jinu had confessed his love but because she could change her decision of going away from Jinu.
Both Jins and Vee have already become one, as their souls have united……at an early age of 16 and 17, both found their soulmates …….

Slowly didn’t only bring them a perfect match but also a best friend and a reason to live…Thank you for promoting human interactions, thank you for exposing the world as a small place to us…. Without this platform Jinu would still be the lonely introvert and Vids a lonely extrovert…….. 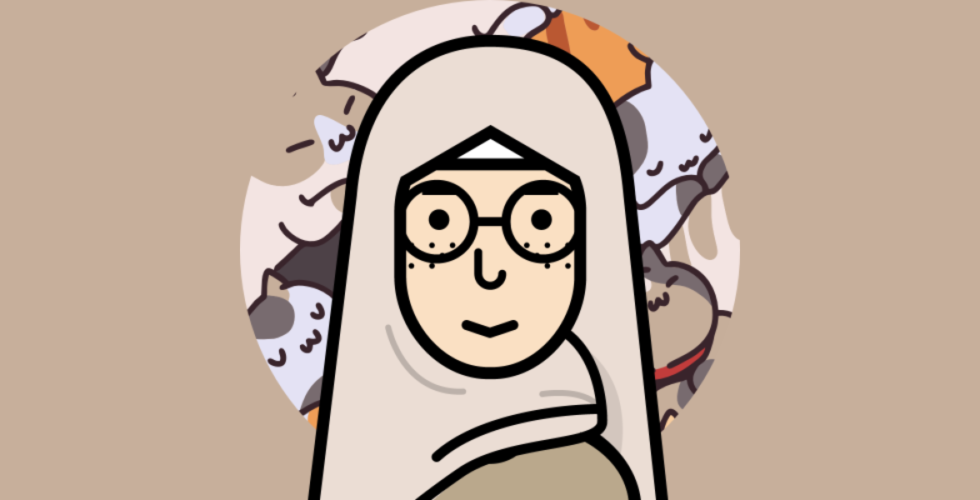