Rất tiếc, mục này chỉ tồn tại ở Tiếng Anh (Mỹ) và Tiếng Ba Lan. For the sake of viewer convenience, the content is shown below in this site default language. You may click one of the links to switch the site language to another available language.

My story through Slowly isn’t a love story, at least not in a conventional way. It’s more of a story about self-discovery. I got this app midway through lockdown, and I think it was through Twitter or maybe Tik Tok. It is honestly a blur, but I got it and made myself an account. To be completely transparent, I just thought this would be a 15-minute cure for my boredom. But now I realise it is so much more.

You see, I have always wanted to write letters and bond over things that are more than just superficial. But it became apparent very quickly that most people who I would like to send letters to I either see every day so the purpose would be defeated, or they would just think it was plain weird. So finding this app was a blessing because I could write to strangers and get to know them through words, not photos or followings. Just plain old me ( I know how boring that sounds but stick with me)

I feel as though it is important to point out that I haven’t had a hard life. I have a loving family, a roof over my head, great friends and a pretty good vibe, if I do say so myself, but regardless of all this, I have never felt seen or heard for me. When people see me, they do not see anything special, and I guess you could say. I am your average 16-year-old girl from England. I had just kind of accepted that it’s not my job to be eccentric; instead, I just fit in and be a part of the crowd. Now as good as that sounded a few months ago, I refuse to accept it anymore, and that is thanks to Slowly.

I got this app and began to be exposed to people with the most beautiful souls and ideas. People wanted to talk to me and saw me as so much more than some boring girl. I was no longer trapped in my little corner of the world. Instead, I was being taken from country to country with each letter, from talking about dancing on Venus in Italy all the way to discussing philosophy with a guy from America. I don’t know how many people will understand this, but I have so much love to give and nowhere to put it, and now with each letter, I feel as though I am reaching out and changing my story because, after all, that’s what this is. My story.

It made me realise that I am eccentric, and I deserve to be seen and heard because the world is far too big for me to sit and follow the crowd. This app is brilliant, but what makes it incredible is the people, and I hope if anyone does read this, they can realise that no matter how you feel, someone out there will always see you as spectacular.Thank you Slowly, and thank you to everyone who has ever sent me a letter or replied because you really have changed my life! 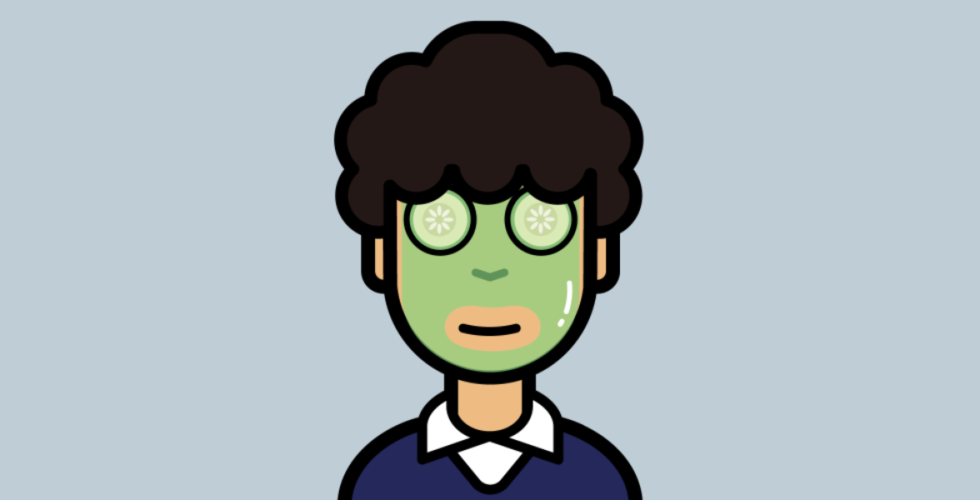 I will try not to rush this time, making time for myself.